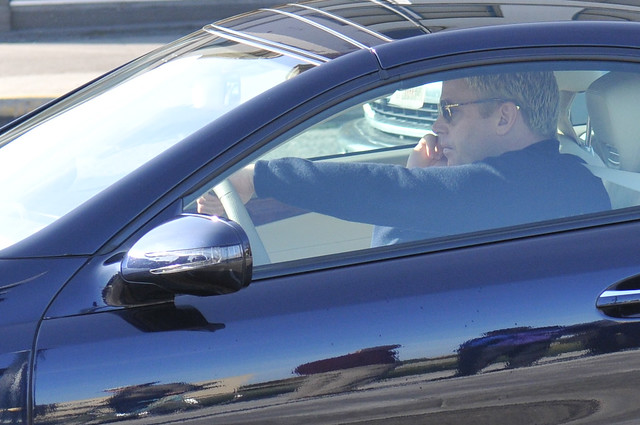 Sex crimes are horrific, and — despite the concerns of some about civil liberties — many states respond to their horror by publicly shaming people who commit them.

Maybe traffic crimes should be punished similarly, BikePortland reader invisiblebikes suggested in a comment Wednesday beneath our post about the newly launched Vision Zero PAC, which aims to put a spotlight on politicians who defend unsafe driving. As invisiblebikes describes it, the government wouldn’t even be involved.

These might be a little outside what you are thinking but I think we could aggressively combat #baddrivers by implementing the following;

– Public notification of convictions. i.e billboards showing a driver’s identity after being cited and/or convicted of aggressive driving or traffic violence.
– Social media releases of above perps.
– PSA on social media, billboard media and news outlets on safe driving and its importance.
– Marketing media (posters, pamphlets, stickers) placed in all DMVs raising awareness of the importance of safe driving and the responsibilities a driver assumes when getting behind the wheel.
– push for cameras on Greenways with prominent signage stating “traffic cameras record aggressive irresponsible driving”

Given the many problems and inequities of law enforcement, many people would definitely be uneasy about such measures. But the problem we face in trying to remake cities is that — unlike in the 1920s United States or 1970s Netherlands — almost no one alive today remembers a time when people weren’t routinely killed by motor vehicles. Whatever you think of these suggestions, they’re the sort of things that could plausibly lead to resetting our expectations about what is and isn’t acceptable behavior.

Yes, we pay for good comments. We’ll be mailing $5 and a little goodie bag to invisiblebikes in recognition of this great one. Watch your email!

The post Comment of the Week: What if there were a national campaign to shame people who drive illegally? appeared first on BikePortland.org.